SAVING THE KDF: WHY THE STATE CAN NOT AFFORD A PRICE INCREASE.

The ‘KDF’ may be under threat. Not Kenya’s Defence Forces, but a fried bread of the same initials, popular for its affordability, accessibility and ability to fill. The snack is fast replacing chapatis, a fried flat bread, in the eateries that dot the country’s settlements, as it is more filling for a similar expenditure on other starches.

‘KDF’ may see a price increase from its current price of Ksh 10, (roughly about 10 US cents) if an increase in fuel prices announced by Treasury last week , as part of efforts to bridge a budget deficit, is sustained. With transport costs a huge factor when counting overheads, the unpopular decision to tax fuel, will eventually lead to an increase in basic commodities. For a country in the midst of economic straits like Kenya, that will only infuriate citizens, already angered by rampant corruption, blatant impunity and the state’s seeming inability to rein accused persons in, even more.

While full blown riots are impossible, given the country’s ability to stomach financial scandal after another, there are bound to be agitations by the public, if and when, food prices go up. The average Kenyan already spends about 46% of their income on food, and an increase, while having to contend with increasing transport prices, energy bills, costly insurance premiums, will lead to an even more dire situation.

The motorbikes that transport the flour that bakes the bread, and that distribute the ready product will eventually charge higher prices, increases that will be passed on to the consumer. This applies to a lot of other foodstuff, milk, maize flour, greens, meat, legumes, but bread is a standard measure as it is what most Kenyans will turn to for a quick, filling meal when there is no gas to heat up a proper meal. A simple meal of a KDF and ‘strong tea’ (black tea, sugared) is what most economically impoverished people will turn to when the gas goes off, the cooking fat is over or when the rice container is empty. 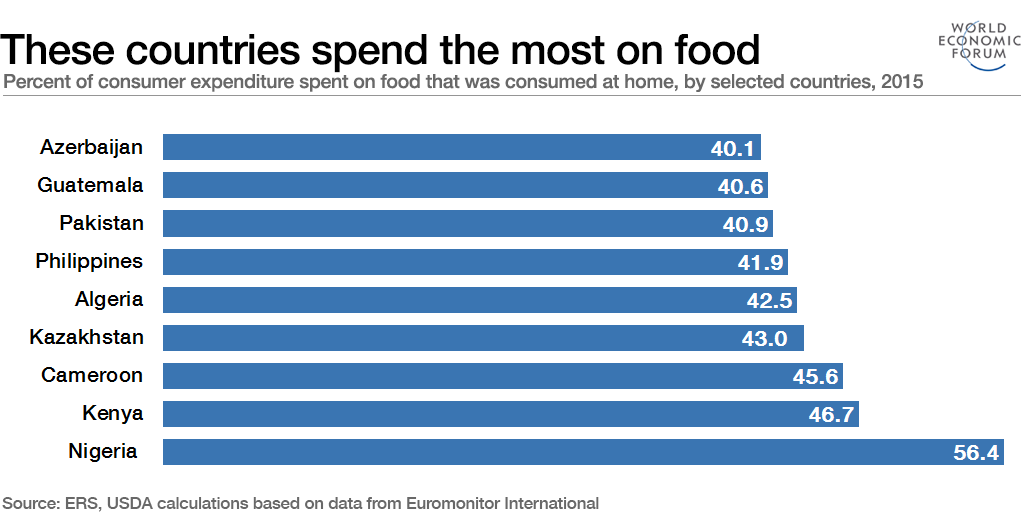 Protecting the KDF and the cost of basic commodities, while raising revenue through punitive taxes for vital services like security, health and education is a balancing act that few governments have managed. Throw in rampant corruption, profligate spending, and the Kenyan Exchequer has a huge task on its hands.

WE KNOW CHEATING IS BAD. WHY DO WE DO IT SO MUCH THEN?

Do people become hotter when you take them for granted or is it hindsight vision? You have someone who adores you. They worship the ground you walk on; remember your birthday, are supportive of your Read more…

THREE MEN ON A TRACTOR : A CONVERSATION ON MONEY AND GENUINE HAPPINESS.

I’ve meant to write this for the last four years. It took three men on a tractor for me to finally put it into words. They didn’t threaten me or anything, (although that would have Read more…